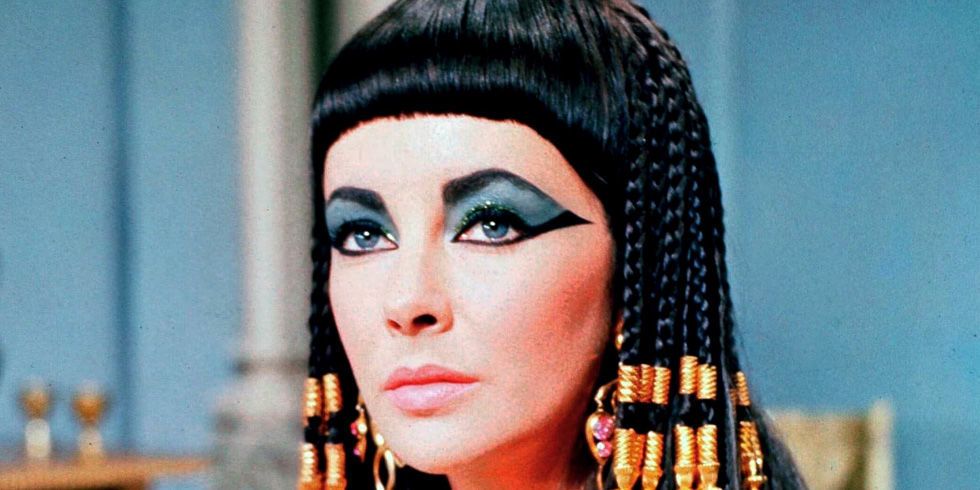 An intensified color that lasts for hours.

This site uses Akismet to reduce spam. Learn how your comment data is processed.

Provide your email address below (double check before hitting submit) and you’ll get the inside scoop of special offers, alerts about sales, the latest product news straight to your inbox! U.S. Addresses only.

Join the Avon Lady of NJ on Social Media