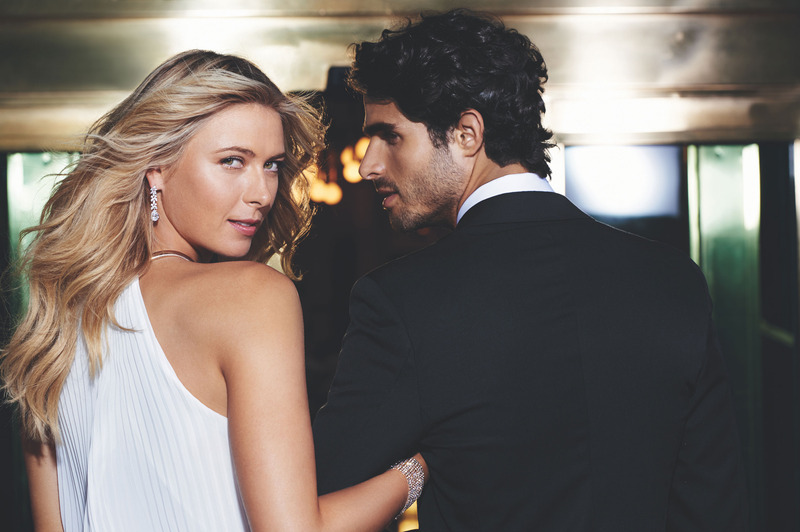 Watch the video of Behind the Scenes with Maria Sharapova and Avon Luck Fragrance.

Go on set at Avon’s latest photo shoot with International tennis sensation Maria Sharapova, who is the face of the new Avon Luck Fragrance. Join Maria in Miami as she speaks passionately about this exciting new fragrance that she hopes makes women and men feel luxurious, sophisticated and confident — and most of all believe that the possibilities are endless.

Maria is an athlete, a businesswoman and a humanitarian that has had luck on her side. She loves that the Avon Luck fragrances stand for the idea that anyone and everyone can have it all – and that you deserve to celebrate that success. Avon Luck is available for women and men in luxurious new fragrances for the lucky couple. The women’s scent intrigues with sparkling citrus and luscious berries blended with creamy white florals and warm sandalwood. For the men, fresh mandarin and cool spices blend with rich musk and intoxicating woods. Celebrate being lucky in life with these addicting and indulgent fragrances. 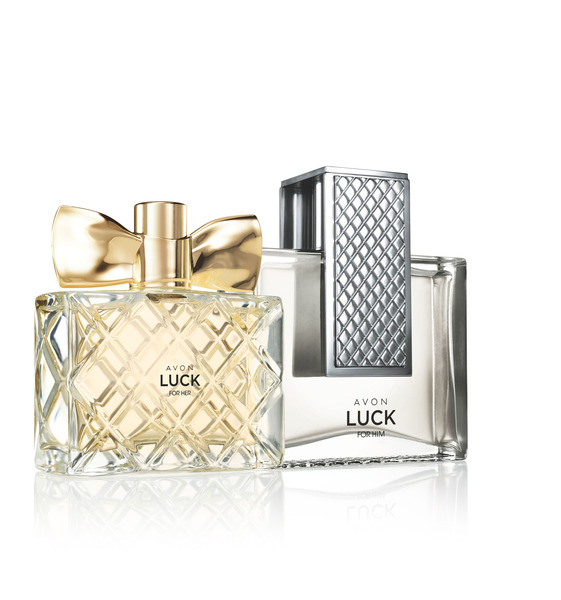 Create your own luck. Join the exclusive Avon Luck waiting list here and to be the first to purchase Avon Luck for Her and Him.

This site uses Akismet to reduce spam. Learn how your comment data is processed.

Provide your email address below (double check before hitting submit) and you’ll get the inside scoop of special offers, alerts about sales, the latest product news straight to your inbox! U.S. Addresses only.

re:tune Inner Beauty by Avon — Beauty is more than skin deep. It starts at your very core. An inner and outer approach to health, skin care and beauty with skin-nourishing ingredients.

Shop re:tune Supplements by Avon —  The existing Espira formulas have not changed, just new packaging! re:tune has additional offerings for natural, clinically-tested supplements for a healthy mind and body from the inside out.

Shop All re:tune — Give yourself a boost with health and wellness products by Avon.

*These statements have not been evaluated by the Food and Drug Administration. This product is not intended to diagnose, treat, cure, or prevent any disease.

Join the Avon Lady of NJ on Social Media